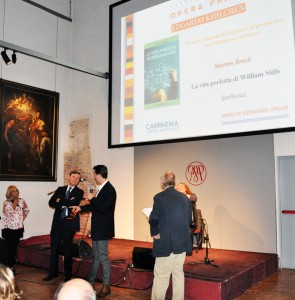 The Italian version of Morten Brask’s The perfect Life of William Sidis has been awarded with the first prize of Edoardo Kihlgren opera prima per la letteratura europea in Milan 2014.
The novel, now in second edition, is published in Italy by Iperborea. The translator into Italian is Ingrid Basso.

The literary award  “Premio Edoardo Kihlgren Cariparma for European literature” and the Khilgren award the best Italian literary debut of the year, is organized by the Friends of Edoardo Kihlgren. 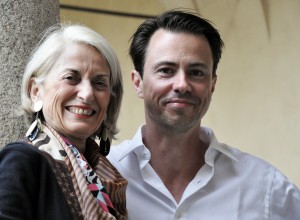